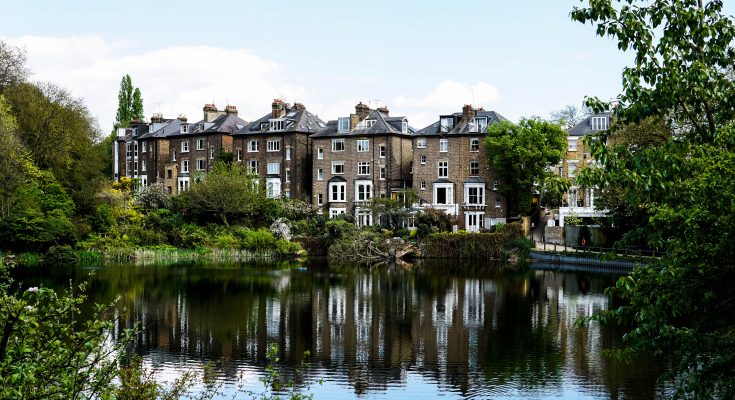 New proposals to unleash the potential of all regions across England will be brought forward in a devolution white paper in the coming months.

The English devolution white paper will be at the heart of the governmentŌĆÖs commitment to levelling up every city, town and county across the country. It will devolve power and funding to people and places so that every part of the country can shape its own destiny.

Already 37% of residents in England, and almost 50% in the North, are now served by city region mayors with powers and money to prioritise local issues, drive significant infrastructure projects and act as a local champion for the area.

The white paper will set the strategy for expanding the benefits of devolution across England, as well as putting more trust in local people to choose what is best for their communities and lead the way on our domestic agenda.

Ministers have also confirmed plans to bring forward new and revitalised strategies for the Northern Powerhouse and Midlands Engine, as well as the UK Shared Prosperity Fund.

View all posts by Ron Wheatley →