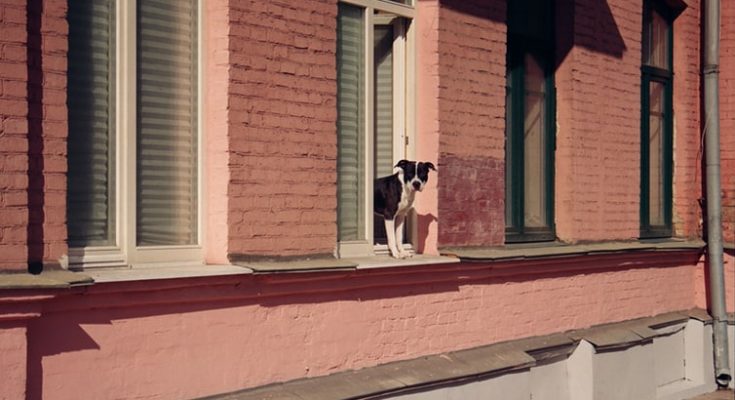 Housing Secretary calls on landlords to make it easier for responsible tenants to have well behaved pets in their homes.

Housing Secretary Robert Jenrick MP has called on landlords to make it easier for responsible tenants to have well behaved pets in their homes as he announced an overhaul of the model tenancy contracts.

More young people and families than ever before are renting and should be able to enjoy the happiness that a pet can bring to their lives. However, currently only around 7% of landlords advertise homes as suitable for pets, meaning many people struggle to find a home suitable for themselves and their pets.

Some renters have been forced to give up their pets all together simply because they have been unable to move into a rented property with one.

But the governmentŌĆÖs model tenancy contracts for renters, which can be used as the basis of lease agreements made with tenants, will now be revised to remove restrictions on well behaved pets – to ensure more landlords are catering for responsible pet owners wherever possible.

The government is clear there should be a balance with responsible pet owners not being penalised and landlords being more flexible in their approach, and it┬Āis right that landlordsŌĆÖ properties should be protected from damage by badly behaved pets.

But total bans on renters with pets should only be implemented where there is good reason, such as in smaller properties or flats where owning a pet could be impractical.

Housing Secretary Rt Hon Robert Jenrick MP underlined that pets bring a huge amount of joy and comfort to peopleŌĆÖs lives, helping their ownerŌĆÖs through difficult times and improving their mental and physical wellbeing. “So, itŌĆÖs a shame that thousands of animal-loving tenants and their children canŌĆÖt experience this because they rent their homes instead of owning property,” he said.

The government has already taken action by banning unfair letting fees and capping tenancy deposits, which allowed to save tenants across England at least ┬Ż240 million a year.┬ĀThe government will be bringing forward a bill to update the relationship between tenants and landlords as well as to introduce a Lifetime Deposit scheme, to make moving between properties easier and cheaper.

Other measures are also proposed. For example, First Home will be a new programme for first time buyers, enabling them to purchase a new build property in their local area at a 30% discount.

View all posts by Ron Wheatley →