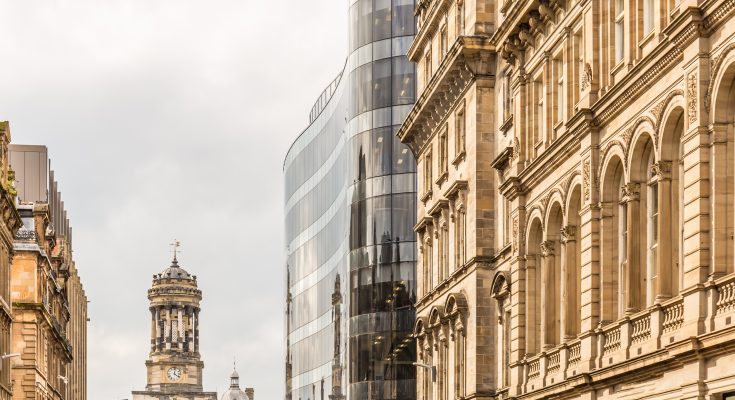 Ministers hope that the secondary headquarters will bring greater economic prosperity to cities and towns across the UK, as well as serve to inject fresh perspective into civil servantsŌĆÖ policymaking.

Several Whitehall ministries have announced in the past year they will move hundreds of officials from their London bases. There are due to be new offices for the Treasury in Darlington, the Ministry of Housing, Communities and Local Government in Wolverhampton, and the Department for Digital, Culture, Media and Sport in Manchester.

The Cabinet Office is to set up a secondary headquarters in Scotland. Alex Chisholm, permanent secretary at the Cabinet Office, said in an internal letter to staff that at least 500 officials would move to an office in Glasgow by 2024, including senior roles, and ministers will be expected to spend “some time” in Scotland. The department, which supports the prime minister, has a total of 8,500 staff.

The first ever UK infrastructure bank will be located in Leeds, West Yorkshire, as part of UK prime minister Boris JohnsonŌĆÖs plans to move thousands of civil servants out of London and a wider levelling-up agenda. With initial capitalisation of ┬Ż12bn, the bank will support ┬Ż40bn in total investment and infrastructure.

View all posts by Helen Macefield →